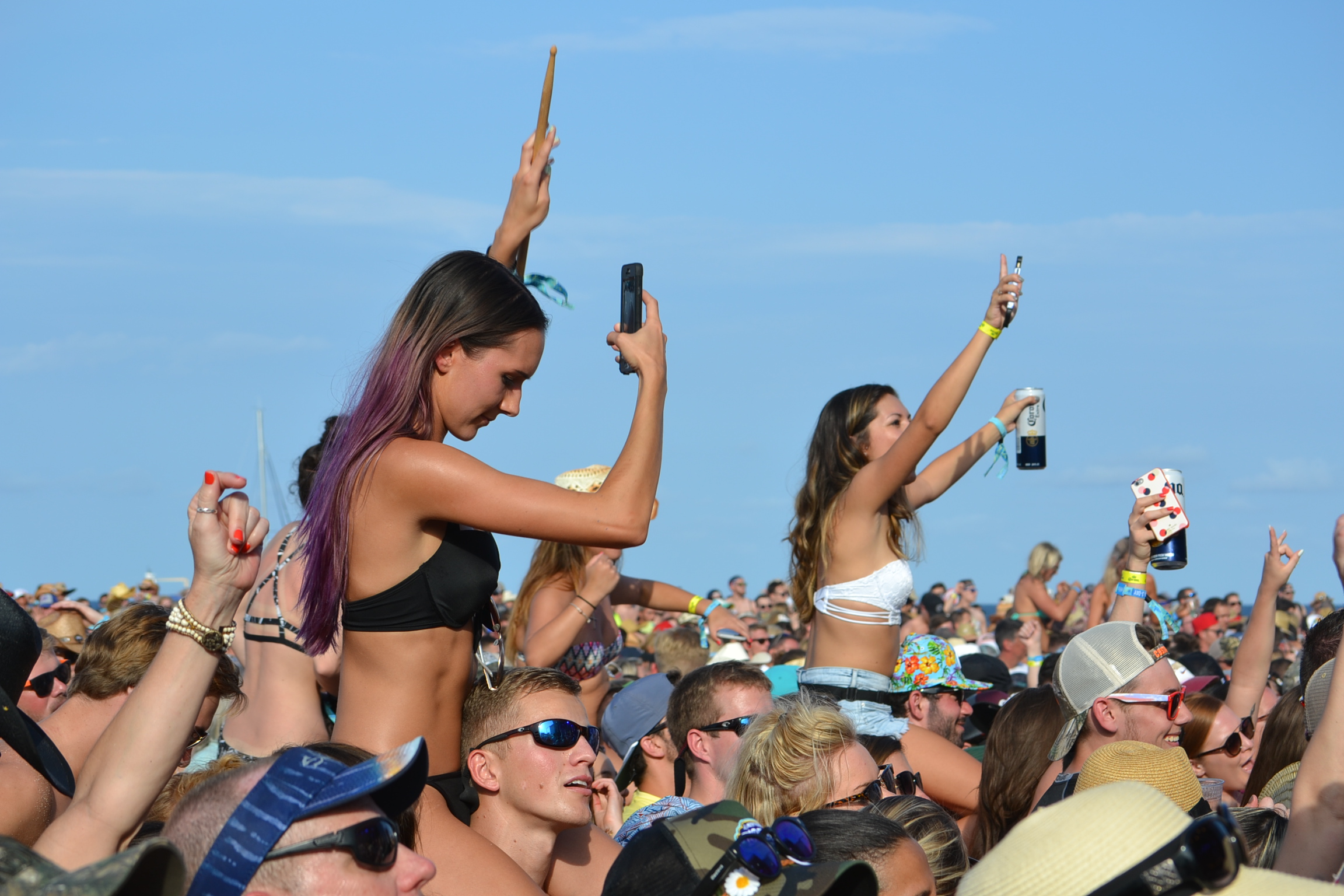 posted the dates this morning for her “Livin’ Like Hippies” world tour that kicks off in January. While there’s no Tampa date, at least yet, it’s just a short drive to Orlando. And that’s where Miranda will be January 19, 2018. After that concert, she heads to Atlanta before the tour moves to the west coast.

Will there be a stop in Tampa Bay as it swings back to the east coast in March? We’ll let you know as soon as we hear anything. According to her tweet, Jon Pardi will be along for the tour.

You can also catch Miranda this month at Party In The Pines about 2 or 3 hours north of us on I-75 October 21.

Y’all make every tour special. Can’t wait to see you on the #LivinLikeHippiesTour with @JonPardi.
See tour stops: https://t.co/8AaI0n1kue pic.twitter.com/FUYTAmLk0v

The Latest From Geno’s 99.5 WQYK Homepage